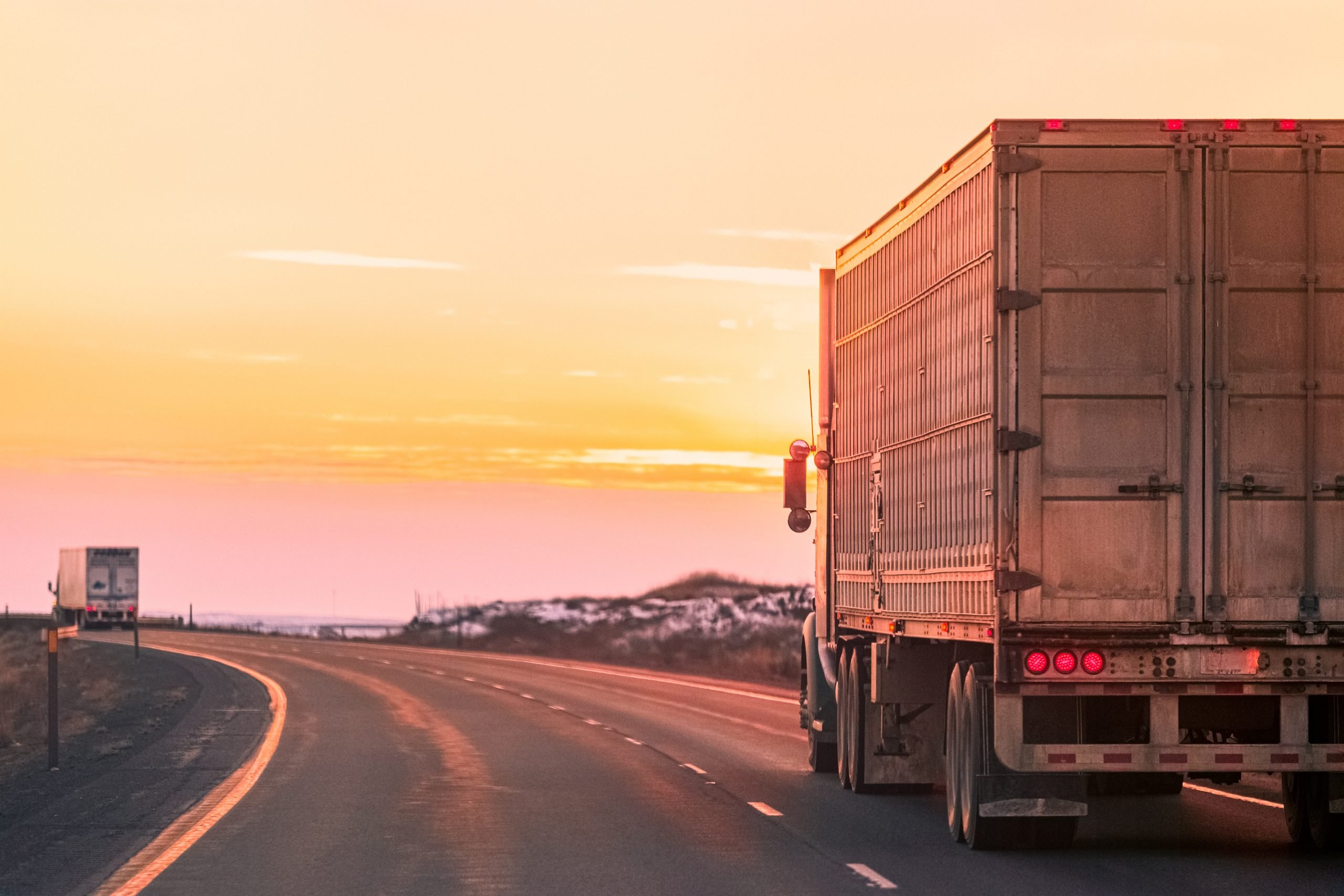 HGV driver shortages are now so severe that the issue is making the mainstream news, from supermarkets like Tesco and Aldi reporting food shortages, to the terrifying news that Haribo are struggling to make deliveries to the UK’s sweet shops. In this article, we explain why there are so many driver vacancies and the impacts that the import and export sector could be faced with imminently.

The Road Haulage Association (RHA) estimates that as of June 2021, there is an unfilled vacancy for one in six HGV drivers. In an industry that employs 600,000 drivers, the pre-pandemic shortfall of 60,000 has now risen to 100,000, with the shortage affecting container haulage particularly badly.

Where have all the drivers gone?

• A large number of drivers in the UK were from Romania and Bulgaria, and the combined effect of difficulties in applying tor settled status after Brexit, plus travel restrictions resulting from Covid-19, have forced many of these drivers home where they have found alternative employment

• After a period of enforced inactivity due to the pandemic, many older drivers have chosen to retire and are not being replaced with younger drivers. Less than 1% of the workforce is under 25

• The knock-on effect of cancelled driving tests throughout 2020 has seen the usual 40,000 newly qualified drivers drop to just 15,000 in the last year

• Changes to the off-payroll working rules (IR35) introduced in April this year have seen an exodus of agency drivers, where margins throughout the supply chain have been too razor thin to be able to withstand the increased costs of the legislation

A summer of chaos for the freight forwarding industry?

With the situation so critical, haulage firms are taking drastic action to retain the drivers they have and attract new ones. We have seen a spike in salaries being offered, with rates going as high as £75 per hour, compared to the usual range of £15 – £25. This has exacerbated a trend for drivers to chase the money and move between jobs, creating further disruption at a company level.

To cover these cost increases, and avoid any more trucks sitting empty with their contents turning to waste, logistics firms are introducing Driver Retention Schemes or other fees which impose surcharges on import and export containers of between £25 and £75 per container. At AFS Global, we have already heard of a 150% price increase in the cost of a simple trip from Felixstowe. Hauliers are warning of significant price rises throughout the summer.

The other devastating impact is a simple inability to get goods moved. Road freight bookings are typically made well in advance but we are now facing confirmed bookings being cancelled at short notice due to driver unavailability. Other haulage firms do not have the capacity to pick up these cancellations, leaving importers and exporters facing delays of at least a week to get their containers moving.

The industry’s way out of the crisis

On 7th July, in response to pressure from the RHA and leading retailers, Transport Minister Grant Shapps announced a temporary relaxation of the rules which state drivers can only drive for 9 hours, in an attempt to build extra flexibility into handling longer journeys.

However, this controversial move, which critics denounce as unsafe, will not be sufficient on its own. The Minister also claimed that HGV driving tests were being ‘ramped up’ but without being specific on numbers. Long term solutions are needed for a crisis that has been years in the making.

The RHA is calling for:

• The introduction of a temporary worker visa for HGV drivers from the EU, and for the occupation to be added to the Home Office Shortage Occupation List.

• A taskforce to focus on recruiting and training a homegrown workforce to reduce the UK’s reliance on European nationals. Making the industry more attractive to newcomers will need to tackle low rates of pay, long hours, safe parking areas and improved roadside amenities.

The driver shortage is just another example of how the freight forwarding and logistics industry is facing a perfect storm of difficulties, (read our article about the other challenges the sector is confronting now). Whilst Covid has impacted the entire global economy, other issues have been avoidable.

The dramatic increase in costs plus risk of supply chain failure demonstrates how fragile our ecosystem is and how the whole industry must act urgently to become sustainable in the long term.