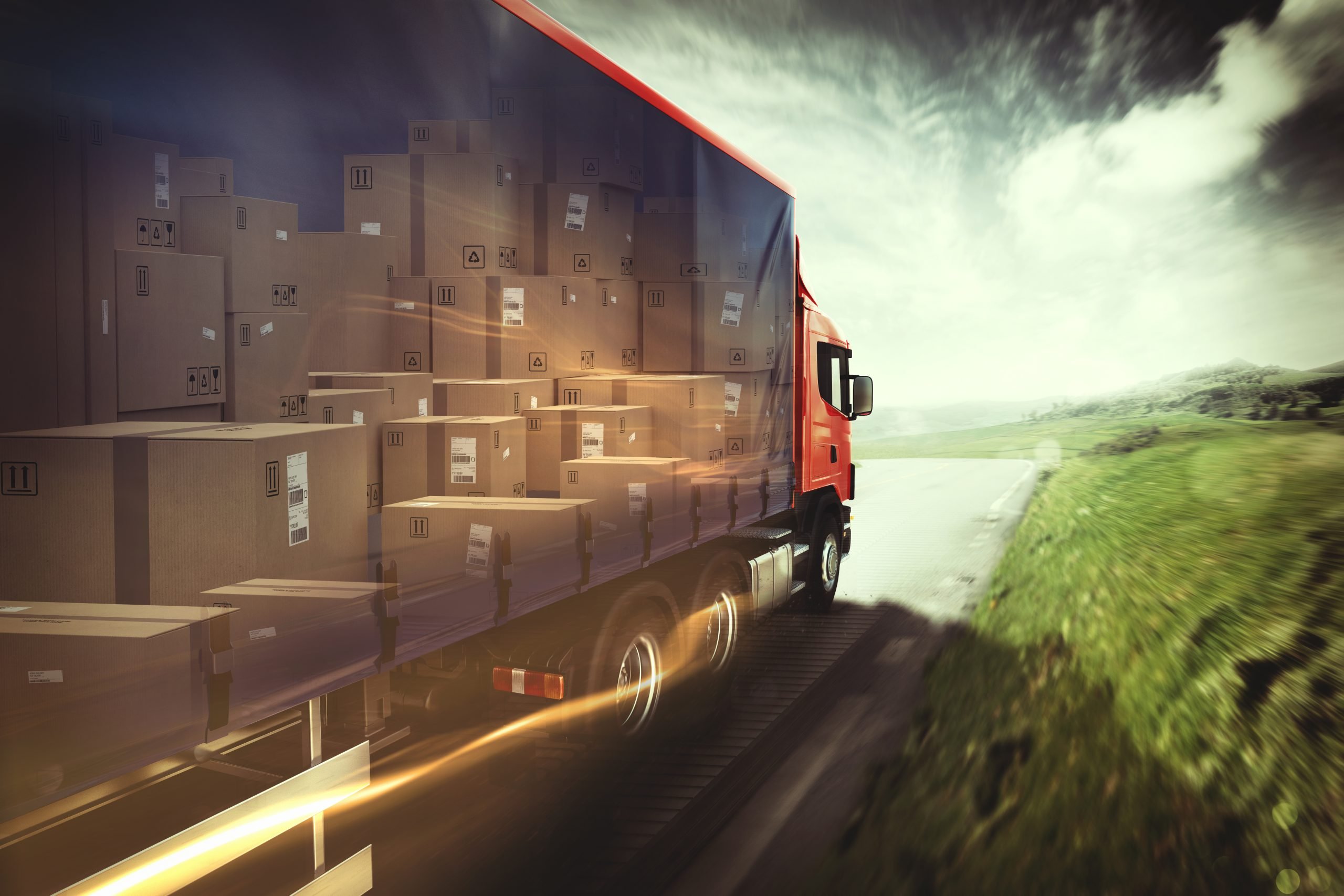 By Chrishiggins October 6, 2021 No Comments

As we’ve watched the petrol station queues form this week, the UK’s HGV driver shortage has transformed from a niche industry concern to full blown political crisis. In our divided nation, your political views tend to colour who or what you think is to blame.

To take the heat out of the debate, we listened to Radio 4’s More or Less which examines the data behind a headline to get to the truth of numbers that are bandied around in the media. Here’s what we learned:

The Road Haulage Association (RHA) has been claiming that there is a shortfall of 100,000 HGV drivers in the UK, an increase of 40,000 from 2019. So how did they calculate this figure?

Because of the focus on the issue, the Office for National Statistics (ONS) looked at data from their most recent population survey which counts people’s nationality and the job they do. This revealed that in 2019, there were 44,000 HGV drivers in the UK from the EU, mainly Romania and Bulgaria, and that by 2021, this had dropped to 25,000.

The fall of 19,000 is attributed to Brexit, and specifically, the ‘hostile environment’ created, the difficulty of applying for a visa to work in the UK and the fall in the value of the pound, making wages earned here less attractive.

However, it’s interesting to note that the programme makers didn’t investigate the prevalence of European drivers returning home when work dried up due to Covid, and then finding alternative employment once there. Nor did they consider the impact of the IR35 reforms, which had the effect of driving down wages for agency drivers and could also have forced them home.

So whether you believe the drop of 19,000 is due to Brexit or not, may still come down to your personal views and the testimonies you read on your social media feed.

An easier point to debate is the data from the DVSA showing that 25,000 fewer people than normal passed their HGV driving test in 2020 because of the pandemic. If you assume that all 25,000 would have gone on to find work in the industry, Covid is responsible for a higher percentage of the shortfall than Brexit.

A problem that’s been a long time in the making

Where the RHA’s numbers become a little more hazy is when you look at the way the original 60,000 shortfall before Covid/Brexit was calculated. They say it’s based on industry feedback, counting the number of driver vacancies and also the driver to lorry ratio. There are no sources for this data, so whilst everyone agrees that the problem has been brewing for a long time and has got worse as each year has passed, whether the gap is as big as reported is debatable.

The RHA claims there are 500,000 HGV drivers in the UK whereas the ONS states the figure as 250,000. The disparity between these figures is most likely due to those who have a licence (the larger figure) and those who say it is their job (the lower figure.) Anecdotally, we know that many older drivers have given up working due to poor conditions, and that many have been poached to work for delivery firms, driving smaller vans in shifts that get them home to their families at night.

Fun fact: Rowan Atkinson, Chris Eubank and Liam Neeson all hold HGV licences. Do we need to call them into service?

As we noted in our recent article, the short term panic measures of throwing money at drivers are now filtering through in higher prices to freight forwarders like AFS Global and our clients. New surcharges that cover driver retention fees are now common. It’s also more and more difficult to secure road haulage bookings for shipments arriving into UK ports, leading to delays and difficulties throughout the distribution supply chain.

Whilst we welcome the approval of 5,000 visas for foreign workers to drive fuel tankers and food supplies up to Christmas, it’s too little too late. Unpredictable consumer behaviour has played havoc with our petrol supply chain, and exposed the fragility of highly efficient ‘just-in-time’ logistics.

Importers, retailers and ultimately consumers are already paying higher prices for goods, with no sign of the situation easing for months.

It’s time the industry paid drivers fairly but also improve their conditions, raises the status of driving and finds creative ways to speed up the award of new HGV licences.